Listen to the voice of your employees, at scale

Ensure your employees are in the driver's seat with tools built for their success. 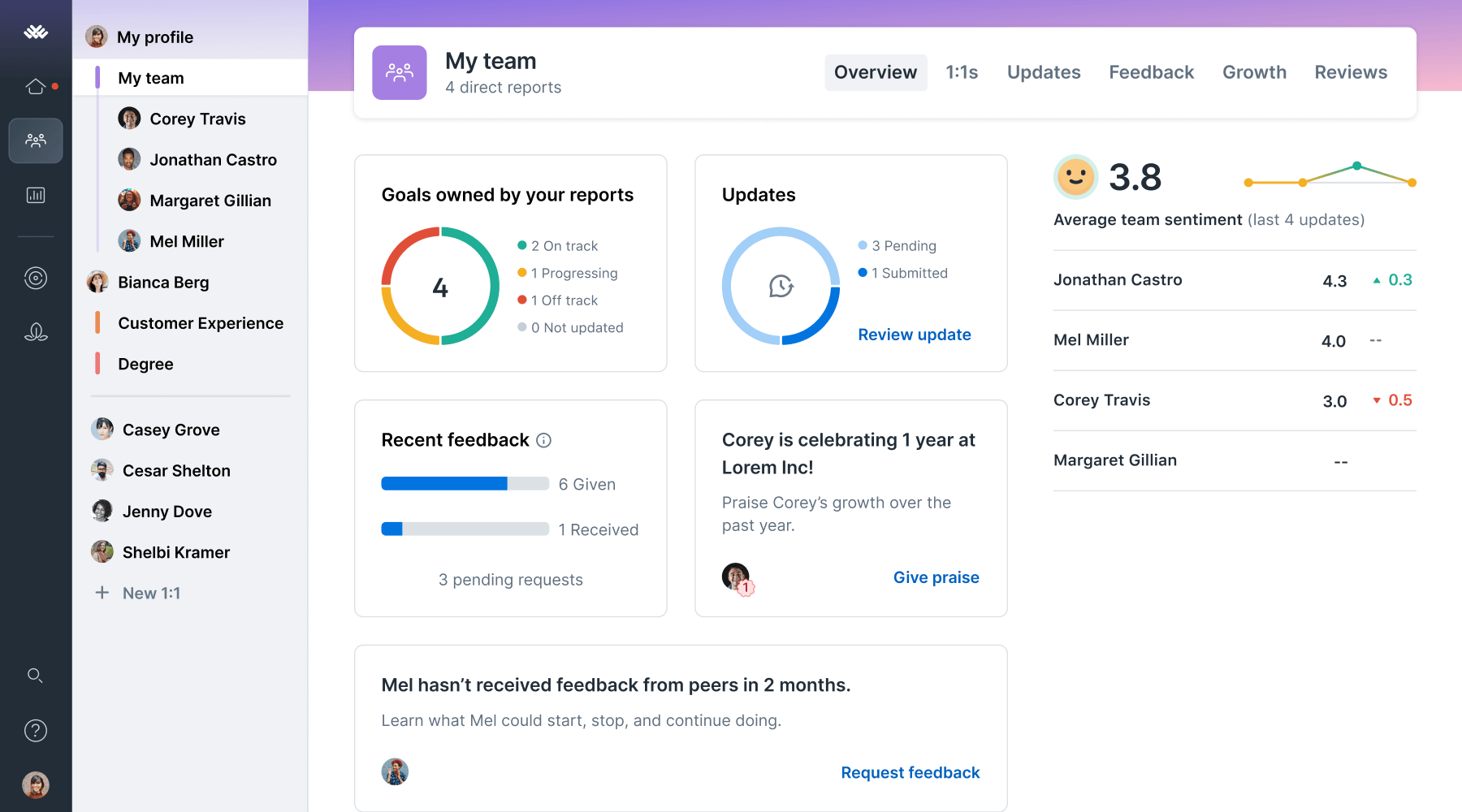 Your employees want to feel heard. Listen, reflect, and respond to engagement feedback to retain top talent as your business grows. 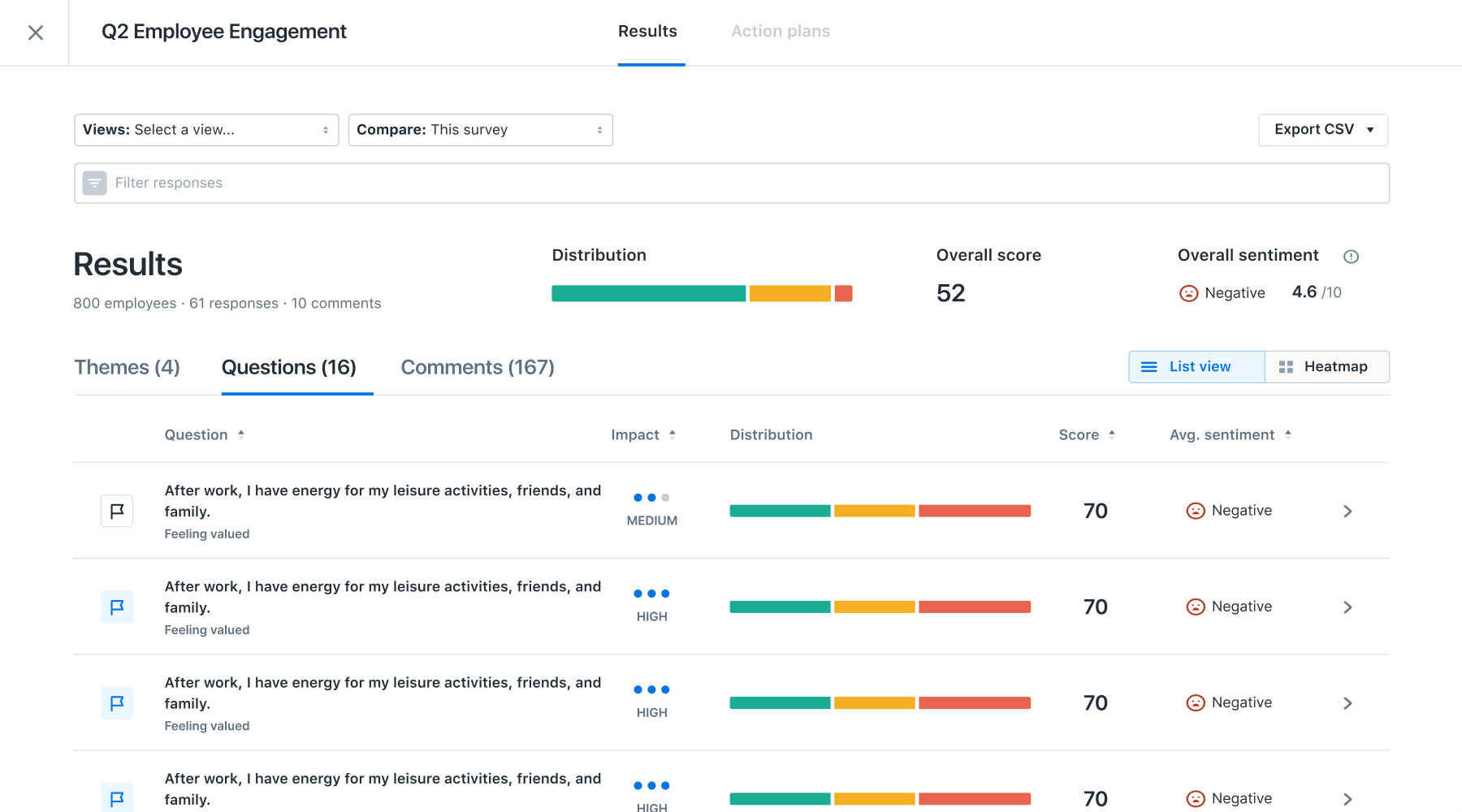 Activate every employee with clear goals and OKRs

Bridge the gap between people operations and business operations. 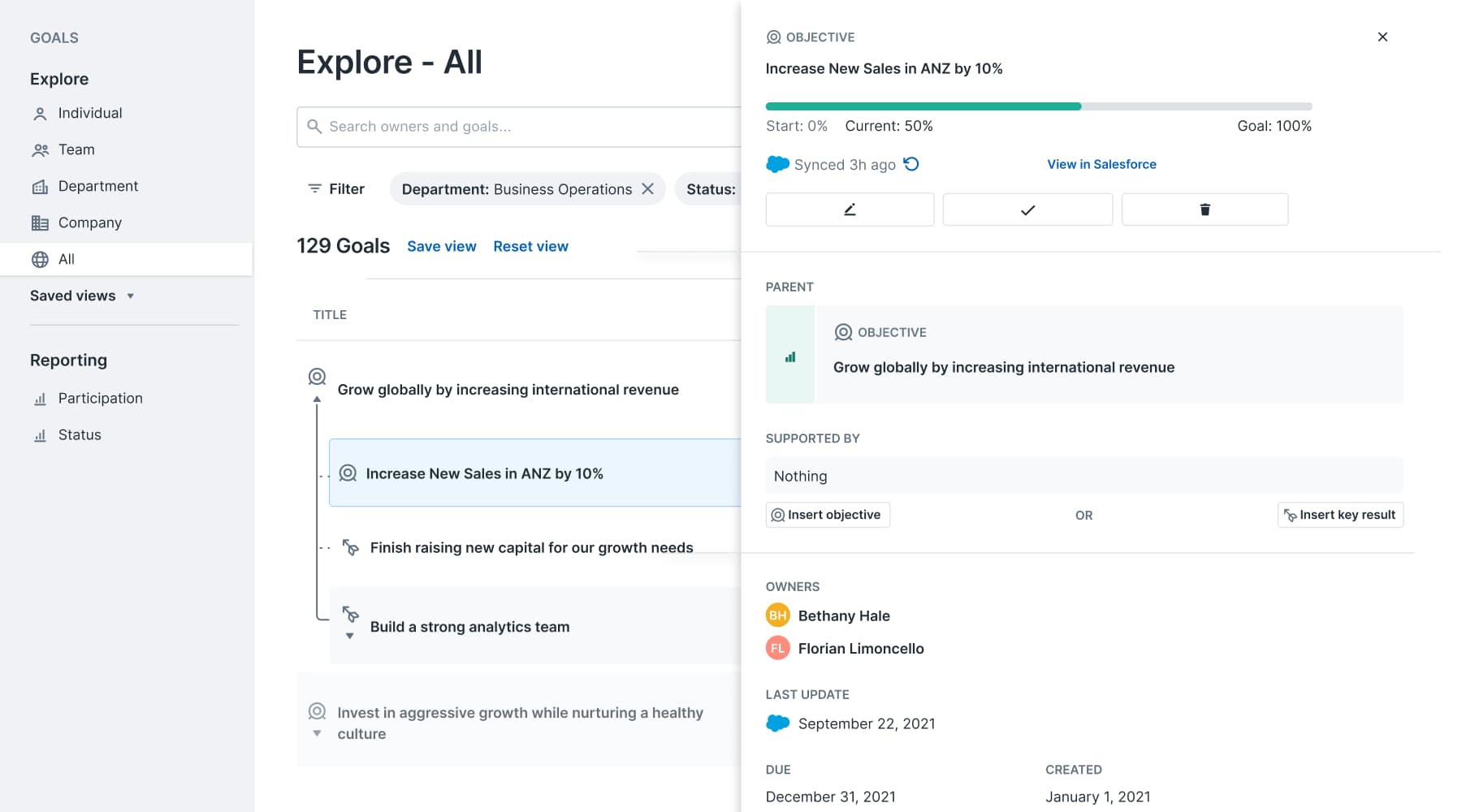 Employee development for the new world of work 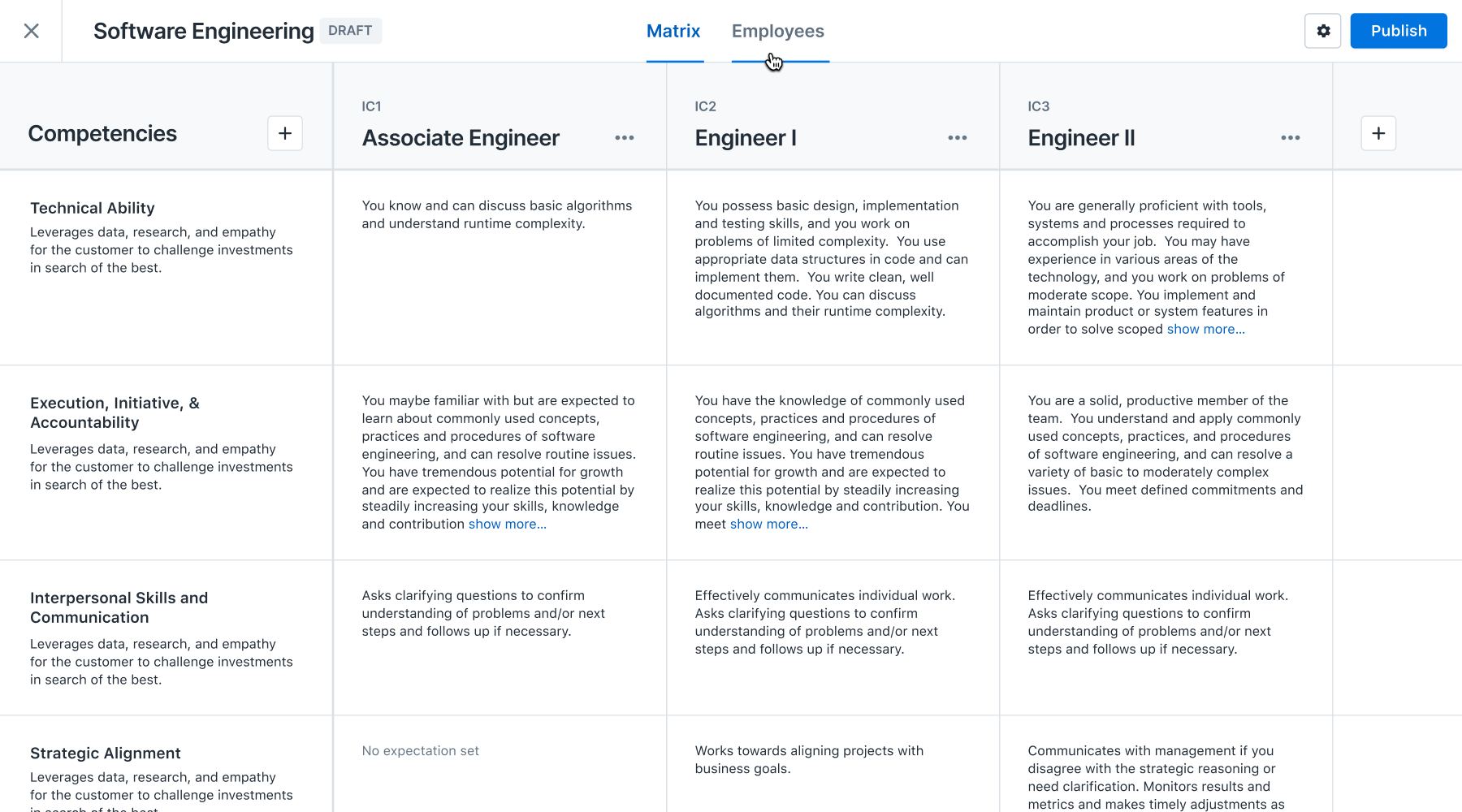 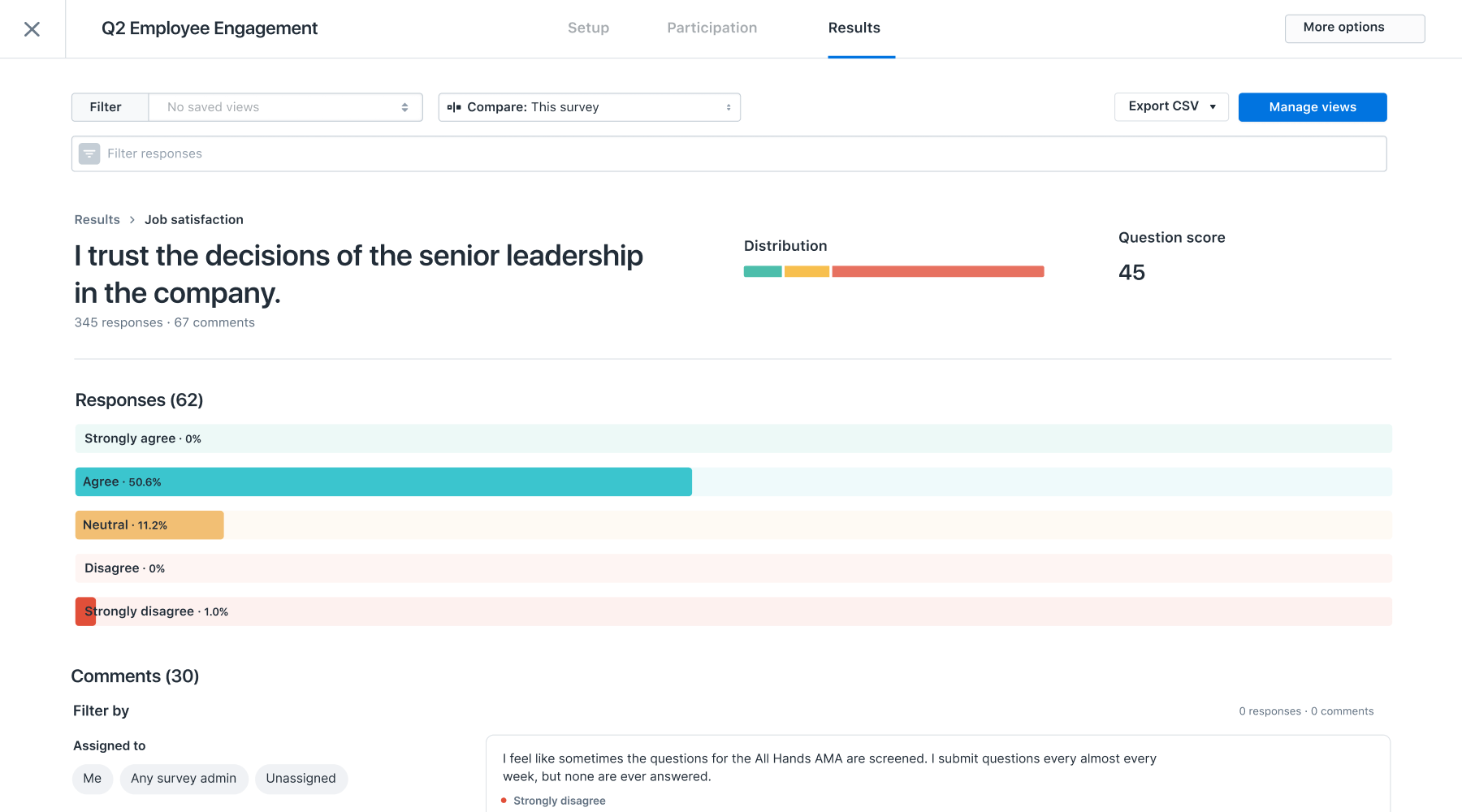 UI UX research covers a seperate level of qualitative and investigative techniques to start to discover why something should be designed that way. Understand the tools and process to get to these answers.

A/B testing (also known as split testing or bucket testing) is a method of comparing two versions of a webpage or app against each other to determine which one performs better. A/B testing is essentially an experiment where two or more variants of a page are shown to users at random, and statistical analysis is used to determine which variation performs better for a given conversion goal.

Take your Startup to the next level

Your analytics will often provide insight into where you can begin optimizing. It helps to begin with high traffic areas of your site or app to allow you to gather data faster. Look for pages with low conversion rates or high drop-off rates that can be improved.

Your conversion goals are the metrics that you are using to determine whether or not the variation is more successful than the original version. Goals can be anything from clicking a button or link to product purchases and e-mail signups.

Once you've identified a goal you can begin generating A/B testing ideas and hypotheses for why you think they will be better than the current version. Once you have a list of ideas, prioritize them in terms of expected impact and difficulty of implementation.

Kick off your experiment and wait for visitors to participate! At this point, visitors to your site or app will be randomly assigned to either the control or variation of your experience. Their interaction with each experience is measured, counted and compared to determine how each performs.
Thank you! Your submission has been received!
Oops! Something went wrong while submitting the form.

Get An Free Onboarding Session

Get a Free Startup Audit

We deliver 3 homepage concepts and a full suite of strategy in addition to a design system for every project. Conversion to Webflow in 5-7 days.

View Why Webflow Crushes it

We don't do our job unless your understand what we built, and how to grow it yourself. We love training and receive packed one-on-one sessions.

Get No-Code Education
Sign up for a BrandWeld or view a plan to start your next project.

Today's Unicorns will be on No-Code.

Or, check out our pricing plan first.